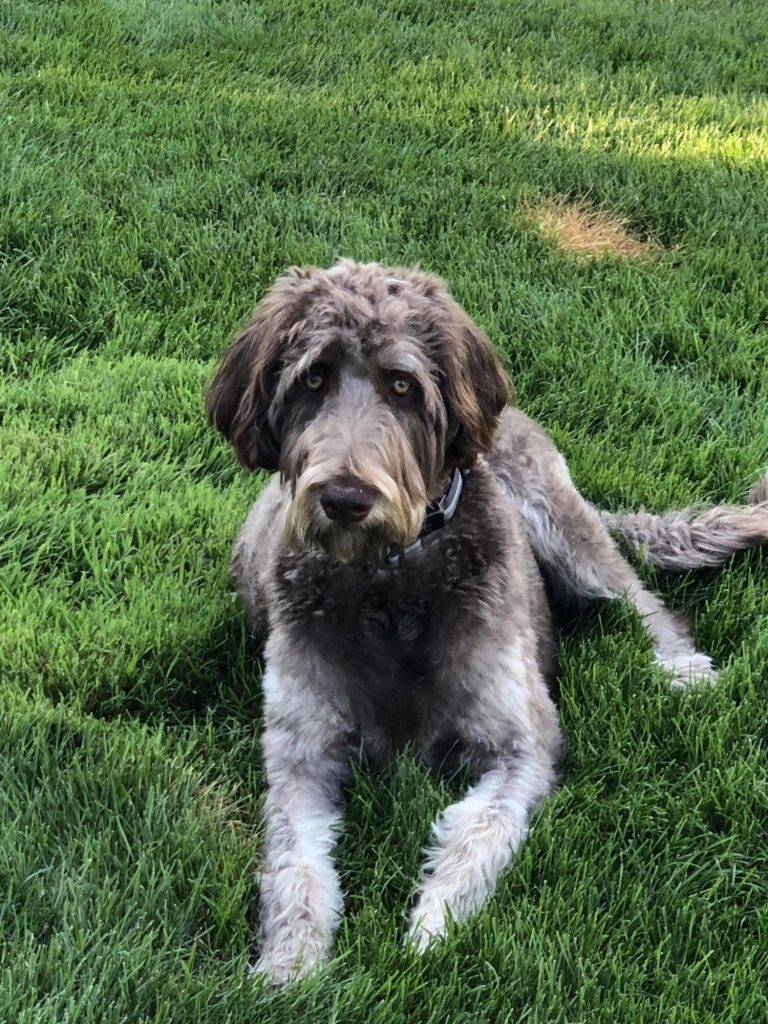 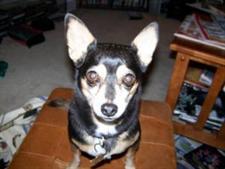 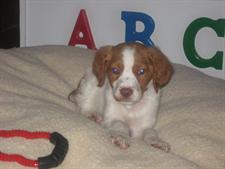 Ivan is a Seal Point Siamese who was sick when I got him from animal control. Dr. Carmona took care of him the day after I got him and he is now happy and healthy. He loves attention and will do anything he has to to get it. He loves his milk rings,stuffed dog, and is a lap cat. He also tries to open the fridge so I had to put child proof locks on both refridgerator and freezer doors. 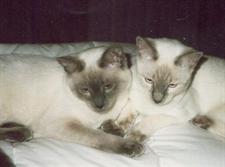 Nina is a Lilac Point Siamese and Greta is a Blue Point. They are sisters. I purchased Nina and then decided to go back and get Greta a week later.They sleep together and have a real bond that I have not seen with my other cats. Nina is very vocal and loves her temptations treats and Greta loves any type of cake with rum in it. She also loves sponges and dishtowels. I believe she was a maid in a past life. 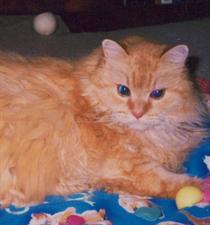 We got Josie from a pet store. She came from a litter of 6 and when we saw her, she was alone in the cage away from her brothers and sisters. The store owner said the other kittens wanted nothing to do with her so that is when we decided to take her and give her a good home. She loves lounging in her cat stroller and is very happy and content in her senior years. 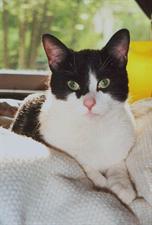 Simon was found in an empty apartment in waterford and I got him from the animal control. Dr. Dwyer diagnosed him with mange and treated him thereafter. He is happy and healthy now. 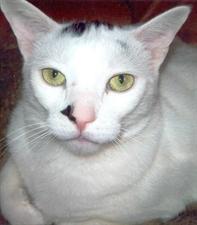 One of our neighbors cats kept having kittens and whenever this would happen, they would put a sign out in their front yard saying “free kittens”. I was so mad that they had not gotten their cat spayed that I went over to encourage them to do so. I ended up taking one of the kittens who we named Asta . They did eventually spay the female cat and since then I have not seen anymore signs! 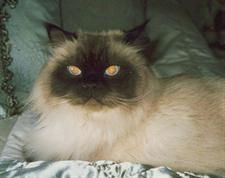 Boris is a Seal Point Himalayan. We got him from a woman who found him outside hiding under a porch. His hair was matted and he needed a good home, so I was very happy to take him. He loves to be brushed, he has his own pillow and he loves playing with plastic golf balls. 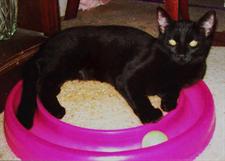 We adopted Annika from North Hills about 3 months ago. She was a feral kitten who with the help of the staff became less afraid and ready to be adopted. She loves her new home and is totally spoiled. With a little patience and love (and food) even the most stubborn kitty can be tamed! 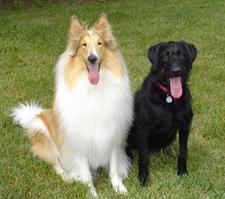 Wyatt, the Collie , and Leila, the Labradoodle are both rescue dogs. Wyatt was adopted with a heart defect, which has been corrected, and Leila was adopted from the Humane Society with hip dysplasia. This was also surgically corrected. Both are now leading healthy happy lives 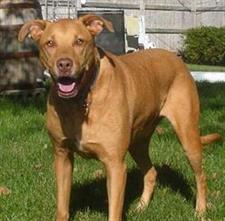